All About Clayton MO 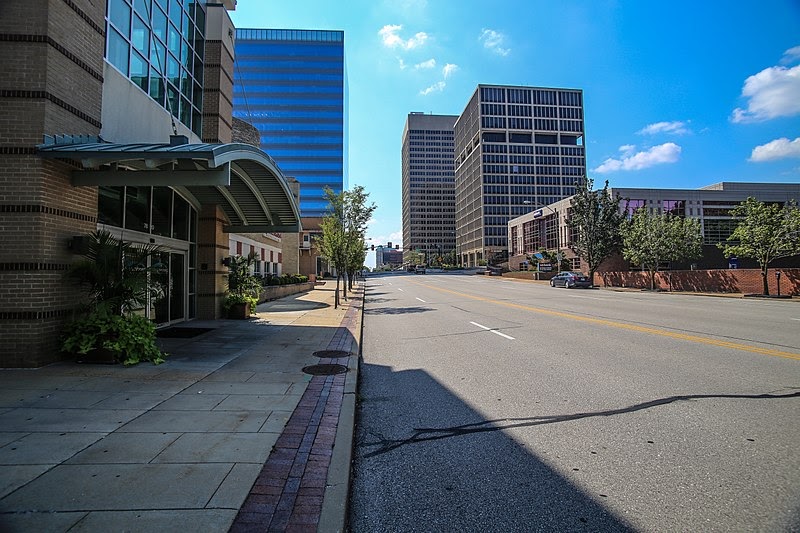 This city is the seat of St. Louis County in the state of Missouri and borders the city of St. Louis. The city was organized in 1877 and named after Ralph Clayton after he donated his land for the courthouse. According to data from the U.S. Census Bureau, Clayton occupies an area of 6.42 km2 (2.48 sq. miles), and it’s all land. A closer look at the city’s architecture reveals an economically progressing city with a collection of Modernist low- and high-rise structures that conspicuously contrast with earlier mansions, flats, and stores.

Clayton boasts a bustling downtown which contrasts quiet and secure neighborhoods. It is also the hub of the popular metropolitan St. Louis and its central location provides convenient access to numerous interstates, making it easily accessible for people from just about anywhere within the region. Whereas 81% of the land in the city is committed toward residential and park use, its CBD boasts a 7 million sq. foot area of prestigious offices with the capacity of a million sq. foot area of retail space. The city maintains arguably one of the highest commercial space occupancy rates in the entire region.

The safe suburban community that features a sophisticated cityscape also provides the best of both the commercial and residential worlds, as the residential sector proudly features single-family homes, multi-family apartments, and condominiums. The exceptional residential neighborhoods provide a diverse choice of lifestyles and price ranges. Besides, most of these neighborhoods lie within walking distance of restaurants, galleries, offices, specialty shops and boutiques, and business districts. Some of the major company brands headquartered in Clayton include Caleres (which owns Shoes.com and Famous Footwear), Enterprise Rent-a-Car, Armstrong Teasdale, Olin, Centene, Cassidy Turley, and Straub’s Markets.

Clayton is also blessed with an award-winning public school system that includes Clayton High School, which is the city’s only public high school and has one of the highest graduation rates. Its public school district is considered one of the best nationally and it is home to numerous stellar private learning institutions that provide higher education, including Washington University, Concordia Seminary, and Fontbonne University.

Therefore, Clayton’s community is undoubtedly a trendsetter in the region. Not only does it have one of the best public school districts in the country but also provides residents with a cityscape that meets the diverse needs of individuals and families. Clayton is definitely a place to consider if you are planning to work and live in the region.

Pick a restaurant in Clayton

Check out this page.