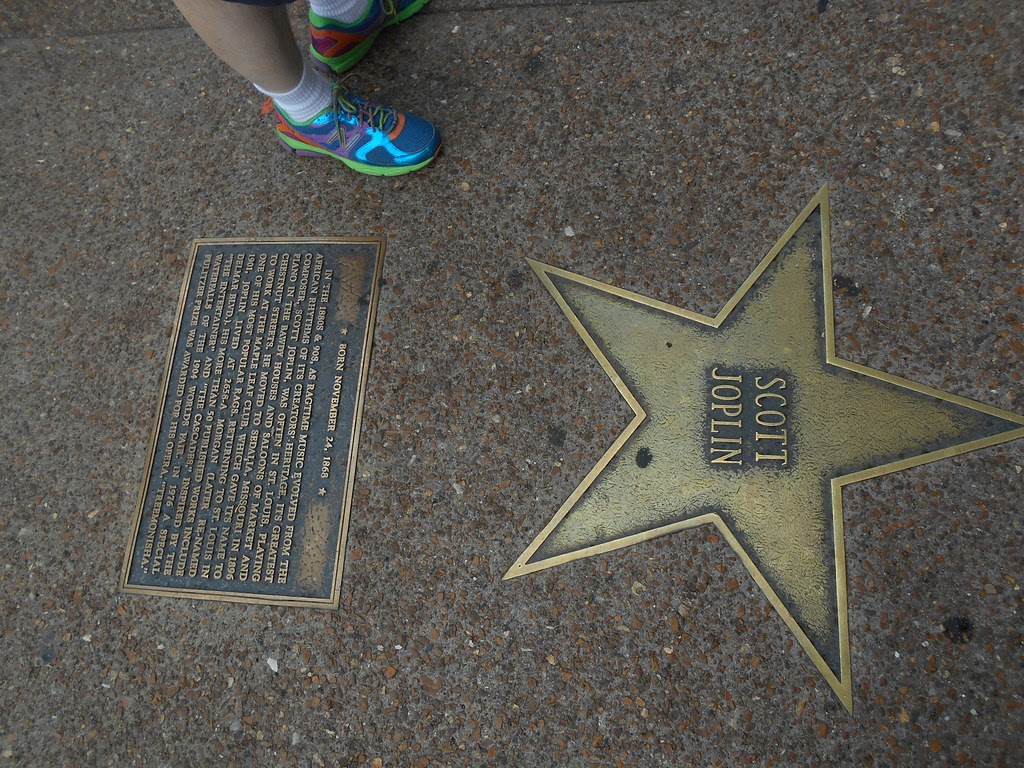 The city of St. Louis pays homage to its notable residents unlike any other in the country. It has created its own version of the Hollywood Walk of Fame – the St. Louis Walk of Fame, which is a long line of plaques engraved on the street dedicated to honorable people of St. Louis. Let us look at this historic street to see what makes it tick.

As mentioned earlier, the St. Louis Walk of Fame gives honor individuals born in St. Louis. It is not a requirement for an individual to be born in the city to be credited. If a worthy individual has spent his creative years in the city, he can also be considered for a plaque. These are not ordinary people, however. They must have made contributions that are significant to the culture of the United States. Contributions can be within any field. Most inductees have made achievements in the fields of entertainment, acting, sports, music, science, journalism, and among others.

The walk was founded by Joe Edwards, owner of the Blueberry Hill restaurants along the walk. The first ever plaque of the walk was installed in 1989. It was dedicated to musician Chuck Berry, dancer Katherine Dunham, and a few others as well. The first ever plaque located in the St. Louis city portion of the loop was received by Cedric the Entertainer in 2008. Over the next four years, ten more were selected. Starting in 1994, it was agreed that only three inductees can be credited every year.

In selecting an awardee for the year, the process begins with a nomination by which anyone can submit through mail. Such nomination must include a description of the nominee’s accomplishments and ties to the city. From the nominations, around 40 will be deemed as finalists by the founder and director of the walk. The finalists will be deliberated by a committee comprising of 120 residents of the city which comprise of university chancellors, librarians, media journalists, and other individuals with a good background of the cultural heritage of St. Louis. As of 2007, the awarding ceremony is no longer held on a fixed time of the year and is subject to change depending on the availability of the awardee chosen for that year.

As of April 2019, the walk now consists of more than 150 brass plaques and brass stars, each branding the inscription of the inductee’s name and a summary of their achievements and impact to the city of St. Louis. Due to the steady increase in awardees over the years, the walk is now over a kilometer in length already spanning from Delmar Boulevard to the border between the University city and St. Louis.

If you ever find yourself in the vicinity of St. Louis, do pay a visit to the esteemed St. Louis Walk of Fame to be treated to a great homage of some of the best and brightest people to grace their presence in the city.

Go to the homepage.